Watch as Coach explains his philosophy on practice and what he emphasizes on when preparing his wrestlers. The five areas of wrestling that can make up a practice session are takedowns, escapes, reversals, pinning, and riding. Many coaches will divide their practice time equally for each of these sessions, Coach does things differently. He uses the example of a 100-minute practice in which he spends 60 minutes working the wrestlers' feet and 40 minutes working on getting away. He feels that his squad will be 3 times better than the opponent on their feet and 2 times better getting away. The goal is constantly moving forward and tiring the opponent as it is easier to get into something than to get out which requires more energy.

It’s About Relationships Not Just the Training with Brian Smith – Univ. of Missouri

Short Sits: Get on the Wall with Bryan Snyder – Univ. of Nebraska 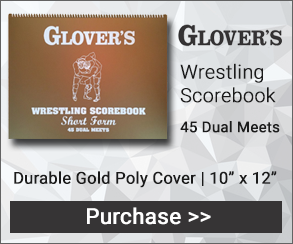