Watch as Coach explains and demonstrates this head throw takedown vs. a single leg or high crotch. On the single, pop the hips into the opponent placing two hands on their head and throw it to the outside. With high crotch, the movement is the same except throw the head inwards. 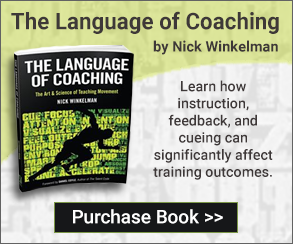