Purchase in the Shop

Watch as Coach explains that he and his staff put more value on players being self-aware than being self-confident. He wants his players to know who they are and who their teammates are. When coaches must tell players who they are, that can lead to issues. He believes in allowing his players to quit drills and will explain this in detail. He cites an example of his treatment of a player in a shooting drill that he now realizes was counterproductive. When a player asks to tap out of a drill for whatever reason the player must do something such as being a good teammate or being a passer or rebounder.

3 Key Components to Being in the Present Moment with Alan Stein, Jr.

The 3 Cs of Coaching with Paul Biancardi – ESPN 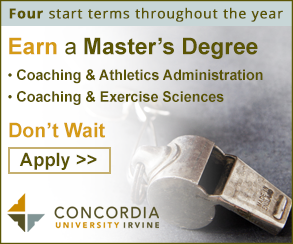