Watch as Coach Dan Chemotti explains, and players demonstrate one of his favorite groundball drills. This drill specifically addresses two players going for a ball near the sideline and one player losing possession of the ball. The drill starts with 2 players on their bellies with a 3rd player (Lone Ranger) behind them on their back. On the command, the players get up and attack the ball. The Lone Ranger trails and communicates with the player about to get the ball that an opponent is near by calling their name. That player pulls off the ball, blocking the opponent and allowing the Lone Ranger to field the ball. 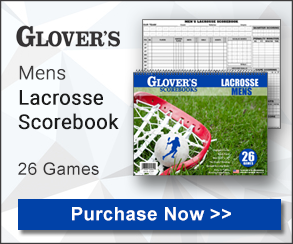