Watch as Coach Brendan Eygabroat answers a question on who calls the pitches during a game. As a former catcher, he has called the pitches with the catchers using Own the Zone wristbands. Recently, their team has had pitchers and catchers who prefer to work at a faster pace and the wrist bands are hurting their rhythm and tempo. The system has evolved so the catchers are calling the game but look to the coach for calls when facing the opponent's best hitter. 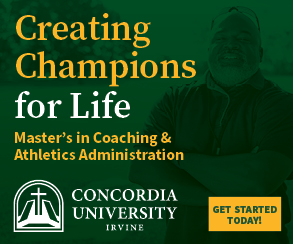