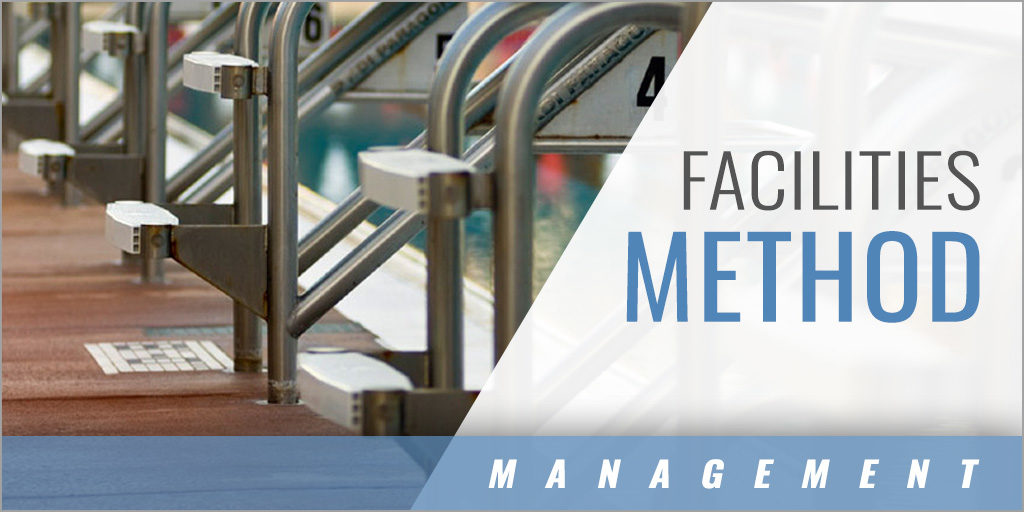 Every athletic director knows that the scheduling and maintenance of facilities is one of the toughest jobs to complete in a fair, timely and equitable manner. Many times, emotion and relationships get in the way of sound reasoning and careful thought, as well as deliberate planning. One question that could be asked early in the process would be, “Does your method align with your mission?” Some degree of planning and reflection before scheduling or building facilities can prevent issues long after the fact. Alignment of method and mission are keys to success.

All too often, scheduling of facilities can be done in haste and might appear without rhyme or reason. Feelings often get hurt and conflict can arise. An effective practice might be to ask questions and set frameworks before the plan is in place to ensure consistent and sound decisions. Sharing these concerns and setting basic ground rules could prevent issues from expanding to major conflicts.

Some possible philosophical beliefs that most schools and athletic departments adhere to might include some of the following:

If these beliefs are in alignment with the mission and philosophy of the school, they should be demonstrated in scheduling of all athletic facilities. Many schools welcome usage by outside groups and organizations. Most have a process that includes paperwork to track approval, usage, security of the facility and possible usage fees (depending on the group or its relationship to the school district). When groups outside the core group of daily educational and athletic usage become involved, they must be aware of the philosophy and mission of the educational institution. Clear parameters must be set to ensure that student usage is not diminished to meet the needs of non-school groups.

One area of concern that should be first and foremost in any decision made in relation to facility usage is gender equity. Every effort must be made to promote gender equity in the access to and use of athletic facilities. Not only access to primary and secondary facilities should be considered, but times for assigned practices and games should factor into all decisions. Adjustments can be made to meet the needs of specific teams or coaches, but equity and fairness should never be compromised.

Quite often a published scheduling priority list can be posted in the schools, on social media and can be approved by the local school board. This might include scheduling priorities for Mondays through Fridays in one section and separate guidance for weekend usage under a separate heading. Actual available hours could be included in postings in athletic facilities as well as on all paperwork used for groups to request activity time in the facility.

The list of priority choices could be unlimited. The key is that the priorities are clearly stated in advance, communicated to all stakeholders in the school and district and adhere to the basic mission and philosophy of the school, the district and the athletic department. Variations and exceptions to these priorities often lead to conflict.

When planning expansion of current facilities or construction of new ones, similar care should be taken to align work in this area to align with the basic philosophy and mission of the school as well as the athletic department. Build what you desire to serve the needs of those using the facilities, both now and in future years.

One of the first considerations those given the task of making improvements or planning new construction should be inclusion. Coaches, teachers, administrators, students and educational leaders should all have input when making changes. Both the age, needs and overall numbers of groups that use facilities should be considered, with the eye to future growth as well. Studies of demographic trends and possible culture shifts are critical when planning facilities for extended use.

If facilities are shared with other groups (parks and recreation, feeder athletic teams, aquatic groups, fitness groups), those groups should be part of the process as well. Groups that spend money to rent and use your facilities will be more likely to cooperate if included in the process.

The role of the athletic administrator expands every year. Additional duties are undertaken and executed as needed by the school or district. One constant through it all will always be the care, maintenance and scheduling of athletic facilities for countless groups and individuals. Some careful planning and alignment with the mission of the school and district can alleviate many potential pitfalls and conflicts.

The Need for a Full-Time Athletic/Activities Director Position: A MUST in the Majority of Districts [NIAAA]

How to Be an Ally [NIAAA] 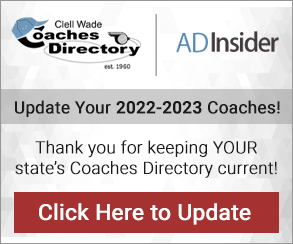