This is a two-part practice session featuring Hassan Sulaiman - Chelsea U14. An explanation of each segment is provided followed up with practice video. The first session is a 1v1 with the defender passing the ball to the attacker then running out to defend. The attacker will attempt to beat the defender and score in the mini goal. The second session has the same set up but a 3v3 with player remaining in their channels. Attackers can now score in any of the three mini goals while defenders try to gain possession and press aggressively on the ball.

Coaches' Voice Academy Annual Subscription - Click Here
Use Code: COACHESINSIDER25 for 25% Off (On the billing page, there is a "Discount Code" box on the right-hand side) 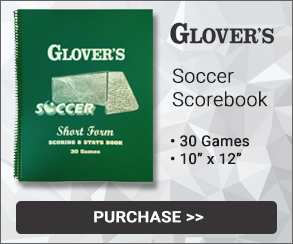