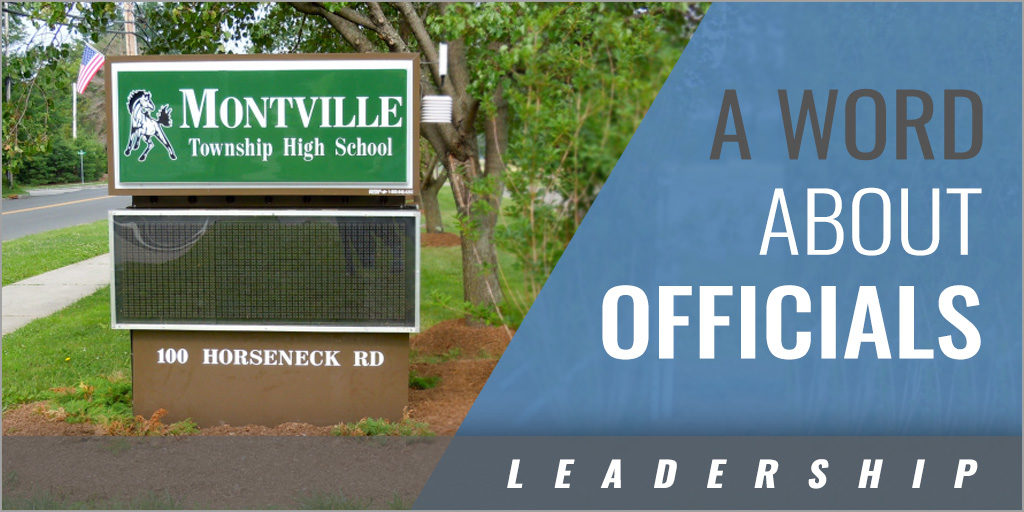 Athletics and Boosters: A Critical Partnership

Many of our coaches have recently shared their thoughts and concerns with me about the quality of officiating at their games. I would like share my perspective on this topic. I fully understand that officials at the high school level are not always of the highest quality. However, I do not see it improving a great deal in the near future. Fewer and fewer young people are choosing to become officials because of the abusive behaviors of spectators, parents, coaches and players towards officials.

Advice for New Athletic Directors: Boss vs. Leader with Adam and Kathy Bates

Hazing: What Is Your School’s Policy with Lee Green, J.D. – Baker Univ.